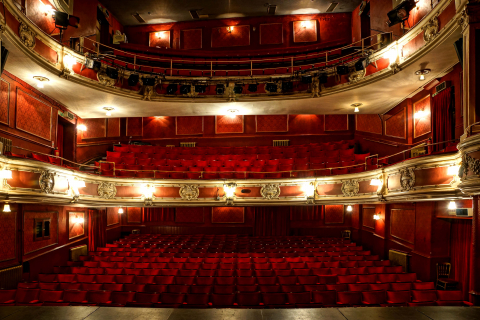 Alongside the collection of adventure films, will be a talk from around the world cyclist Stephen Fabes. From battling the arid deserts of Syria and Afghanistan to being detained in China on suspicion of espionage, Dr Stephen Fabes had a dramatic journey as he travelled 53,568 miles across 75 different countries over six years. He now encourages others to take on big adventures.

The evening will be hosted by the Kendal Mountain Director Steve Scott.