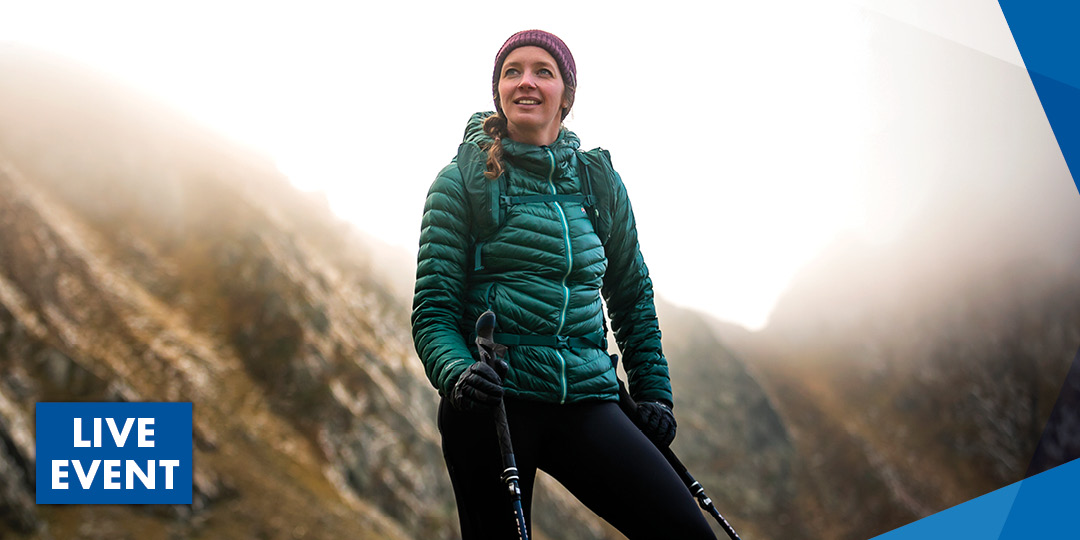 ﻿﻿A BIG session where host James Cummings talks with Jenny Tough, fresh from her successful completion of running a mountain range on every continent; renowned Himalayan climber Jon Gupta; and mountaineer and ultra runner Becks Ferry.In 2016 Jenny set herself a challenge to run solo and unsupported across a mountain range on every continent where indigenous mountain people live isolated from the outside, urban world. She has now completed expeditions across the Tien Shan mountains, The High Atlas, the Cordillera Oriental, the Southern Alps, the Caucasus mountains, and the Canadian Rockies!Jon has an unprecedented track record of success at high altitudes and has organised, climbed, guided, and summited mountains on 80+ major expeditions all over the world; including organising and leading the current world speed record for the 7 summits. In 2017 alone, he guided Everest, led the first team to finish the Yukon Arctic Ultra race, set a new British speed record on Kilimanjaro of 8hrs 11mins, and ran a Bob Graham Round in 22hrs 28 mins.Jon will be away on expedition during the Festival and will be joining us via video link.Becks, an accomplished ultra-marathon runner with numerous race successes including the Everest Trail Race and the Marathon Des Sables, is a super-determined person who in recent years decided to transition into mountaineering. She has an ambitious new project; Jon is guiding Becks on three expeditions over 2021 and, if successful, they will summit six 8,000m peaks in one year, with Becks gaining the record for 8,000m peaks summited by a UK woman, along with a host of other potential records.Join us as they share how and where they feel most alive, and what compels them to set out on these adventures.Find time. Find energy, find your kit, find a way. Find confidence, find movement, find calm. Find a you that was always there. Find your alive.Doors will open 30 minutes prior to the session start time, with a bar available for purchasing drinks. This session will run for 90 minutes.