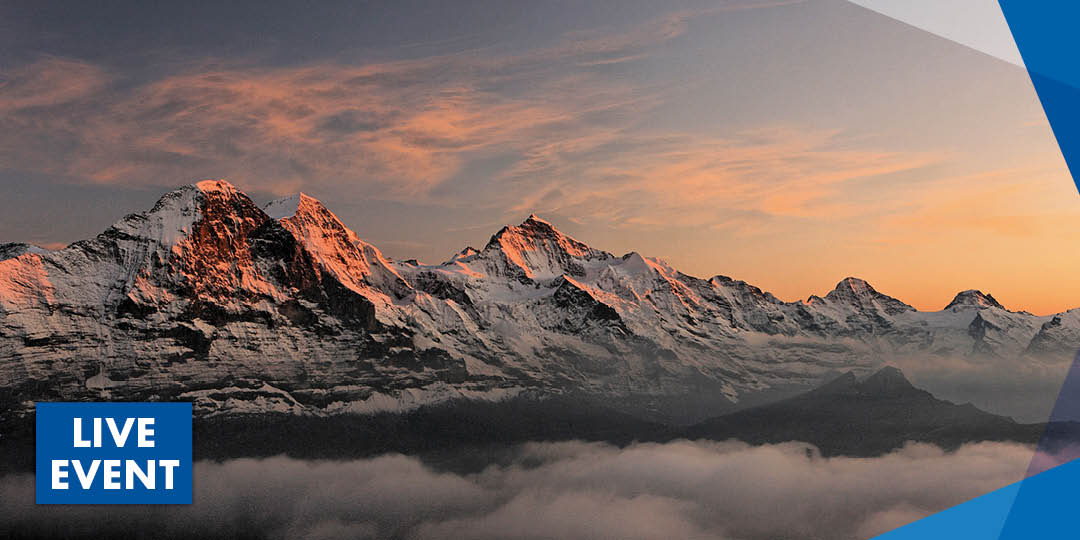 Climbing and mountaineering lie at the very core of Kendal Mountain Festival. Our 40-year heritage is born out of a passion for sharing stories of expeditions in the Alps, the greater ranges and daring days spent in the Scottish winter wilderness. Every year we curate a diverse and packed programme that reflects the current exploits, achievements and initiatives from the world of mountaineering.

This year we bring you inspirational tales from not one, but two recipients of the Piolet D’Or prize for the greatest ascents across the world.

Graham Zimmerman is an alpinist and filmmaker focused on cutting-edge routes on big mountains and using these stories to make the world a better place. He cut his teeth in the high mountains of New Zealand and, now based in Oregon, has been on over 30 expeditions and assignments to many parts of the globe including Pakistan, Kyrgyzstan, Alaska, Argentina, Eritrea and Kenya where he has established dozens of significant new routes on rock, ice and snow. In 2019 Graham, along with Steve Swenson, Chris Wright and Mark Richey, made the first ascent of Link Sar (7,041m) in the Karakoram via its 3,400m Southeast Face. Having been the object of at least nine expeditions, the first ascent of this peak had been a highly sought-after prize for the climbing community and earned them the 2020 Piolet D'Or prize.

Uisdean Hawthorn is a Scottish climber and photographer who grew up in the remote North-West Highlands. Starting climbing in Scotland in winter provided a steep learning curve, thankfully his practical upbringing on a hill farm allowed him to enjoy the wildness and gave a base of harder trad climbing. In 2015 his first trip to the Canadian Rockies brought home how much he enjoyed climbing in remote places and since then Uisdean has focused most of his climbing towards these locations, from a quiet mountain crag in Scotland to an unclimbed face in the Himalaya. Uisdean is now based in western Canada; this year he and Ethan Berman were awarded a 2021 Piolet D’Or for the first ascent of Running in the Shadows, a 2,300m VI M6 AI5 A0, on the Emperor Face of Mount Robson, the first time a new route in the Canadian Rockies has received the award. All technical climbing was on new terrain, with the hard pitches through thinly iced, steep rock barriers that often had “a very Scottish feel”. In poor weather with bad visibility, they made a complex one-kilometre traverse along the west flank of the Emperor Ridge on the second day to gain the summit.

We also speak to Caroline George, sharing her experiences of the 100% Women Peak Challenge which saw more than 700 female mountaineers from over 20 countries climb all 48 of Switzerland's 4,000m peaks. Caroline is passionate about all activities in the mountains. For the past 15 years she has worked as a mountain guide all over the world, from Antarctica to Norway and North America to the Alps. She has been a professional athlete for even longer, and is happiest when climbing frozen waterfalls. The 100% Women Peak Challenge will bring even more women to the mountains.

Nick Read, managing director of Pride Expeditions works to encourage LGBT people to safely climb mountains that lie in countries where gay rights are not equal to other people's rights.

This year, with the Festival’s central theme of ‘movement’, we plan to open out the conversation about the future of our sport alongside addressing the challenges we face with environment and diversity. An uplifting and positive session that inspires all to take on new challenges!

Doors will open 30 minutes prior to the session start time. This session will run for two hours.