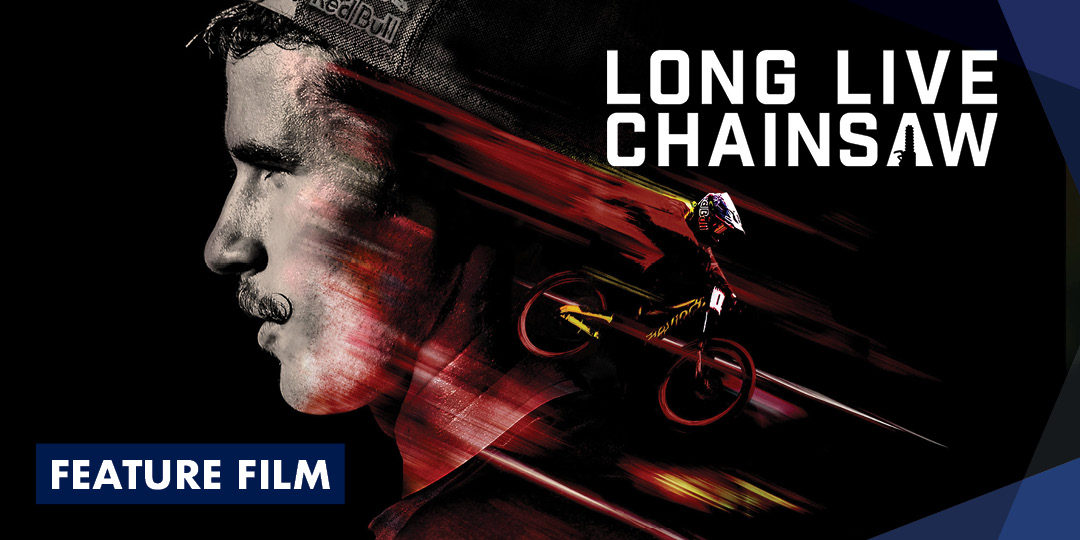 This film is a portrait of an underdog overcoming the odds and a look behind the curtain of downhill World Cup racing. In the sport known as the “F1 of cycling” which has long been dominated by Europeans, 'The Canadian Chainsaw' became the unlikeliest of heroes. Born into poverty and raised by a devoted single mom, Stevie's unwavering belief not only propelled him to become the best in the world, it inspired everyone he touched to believe in their own impossible dreams.

The running time for this session is 105 minutes. Doors will be open 15 minutes prior to the start time.