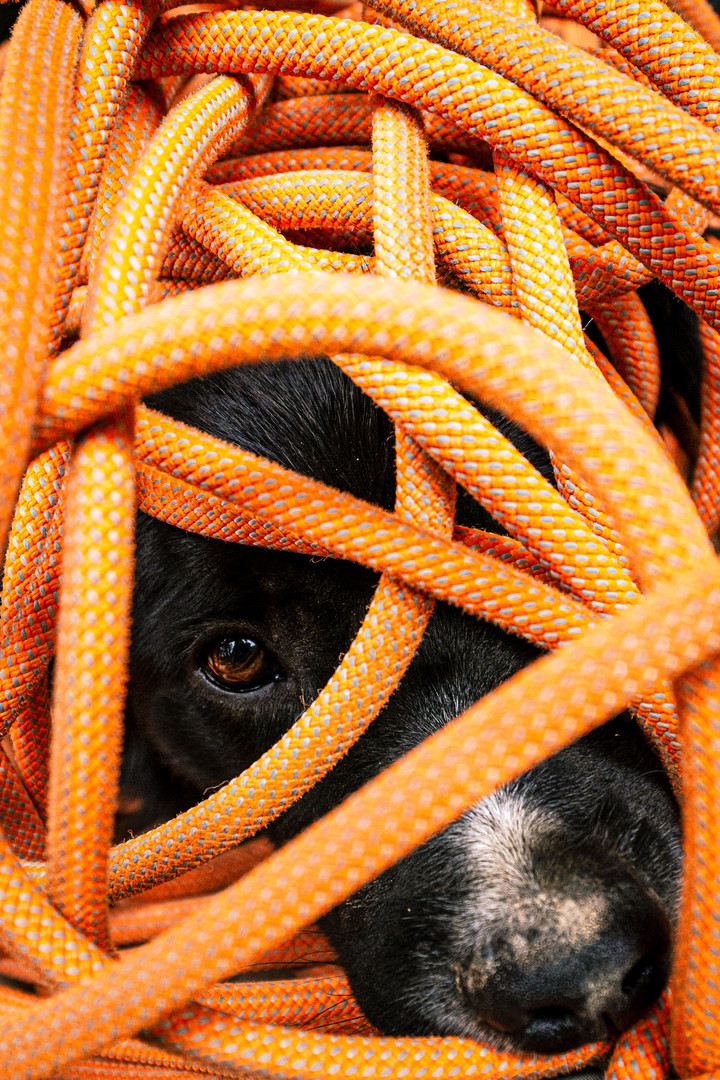 Feature Film followed by a Q&A with Sébastien Berthe.

During the summer of 2020, Belgian pro climbers Nicolas Favresse and Sébastien Berthe cycled through Europe to tackle the Alpine trilogy, three of the most difficult routes in the Alps.

This film is a real caravan of joy that embarks on one of the biggest climbing performances of the last few years to link the three mythical routes.