Sabrina Verjee - Where There's A Hill 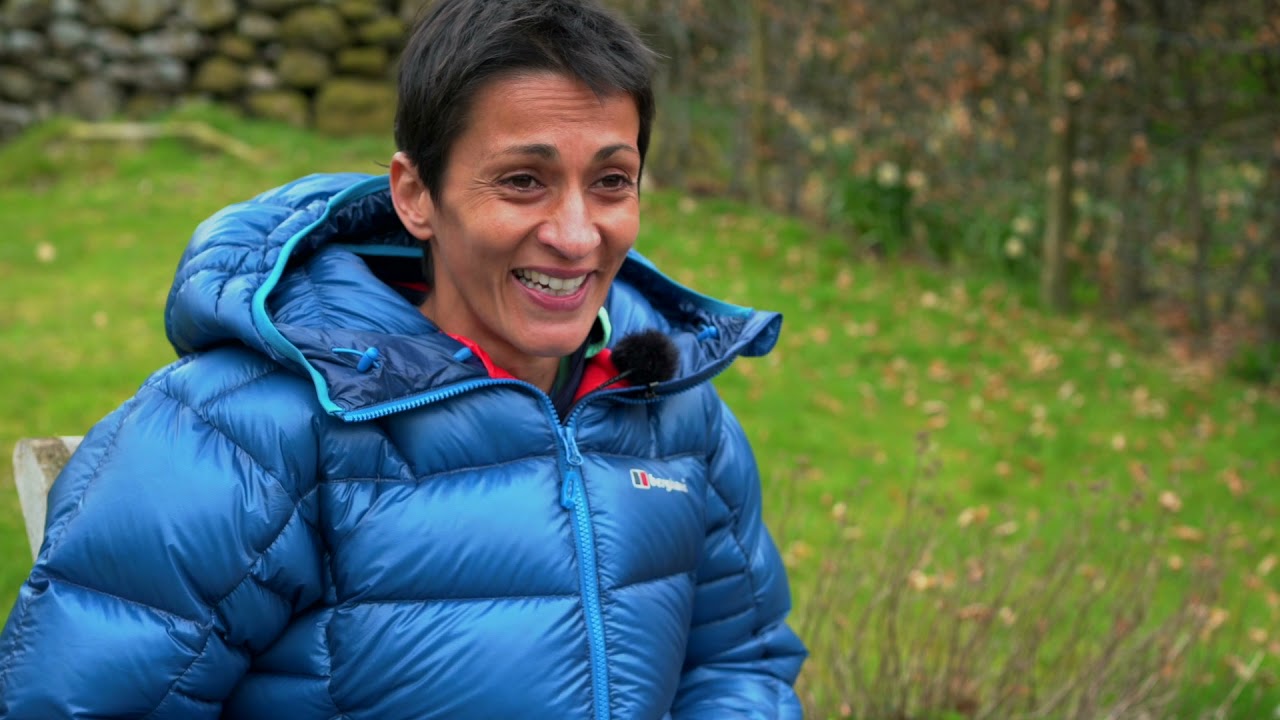 Sabrina Verjee is an ultrarunning phenomenon. In June 2021, on her fourth attempt, she became the first person to climb the Lake District's 214 Wainwright hills in under six days, running 325 miles with a colossal 36,000 metres of ascent. With the launch of her new book Where There's a Hill, Sabrina joins us on stage with her frank and inspirational account of how she  ran her way into the record books.