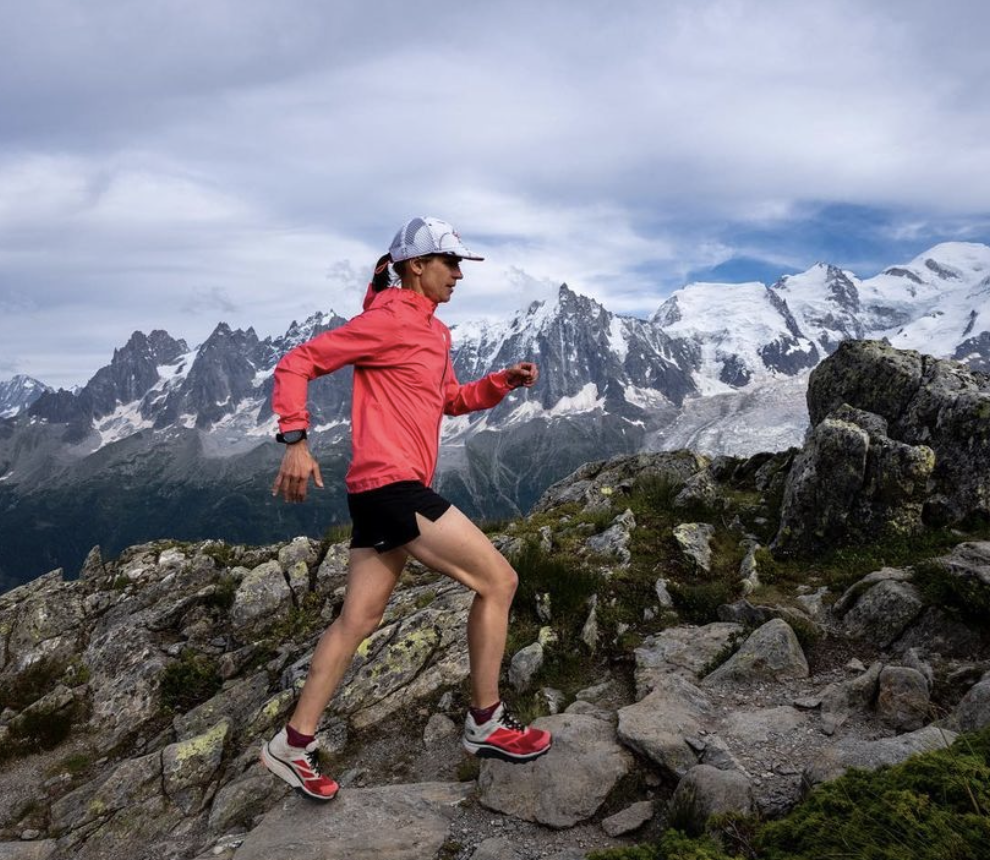 Each year our Endurance Session delivers talks, laughter and prizes with an unmissable lineup of speakers and films from the diverse world of endurance events and activities - and this year is no exception!

Top international ultra runner and human rights lawyer who bounces in and out of areas of conflict with her running shoes in tow. Stephanie talks about her recent ultra events including the 450km Tor Des Glaciers, and her work with Afghan women through the Free To Run organisation.

Legendary ﻿mountain and ultra running star whose mind-boggling achievements include winning the Ultra Trail du Mont Blanc (UTMB) in 2012, 2014, 2017 and 2021 - including the fastest known time in 2017 - and record times for the John Muir Trail in California (2 days 19hrs 26mins) plus the Hardrock 100 ultra (21:45:51). Altogether he's stood atop over 50 podiums across both running and ski mountaineering. He's also famous in the wine world for running a vineyard, and recently started a new venture with the Ultra Spirit ultra-trail event.

Ultra running legend Nicky Spinks who has achieved countless feats of ultra running inspiration since recovering from breast cancer in 2006, including holding the record for the double Bob Graham. Earlier this year she was first female over the line in the epic 100-mile Arc of Attrition race.

Local fell runner, Paul Tierney who is a three-time medallist at the Lakeland 100 ultra and also a former Wainwrights and Wicklow Way record-holder.

Joining us with the world film premiere of ‘The Cumbrian’, Kirk and Tim join us to talk about their quest to be the first to link a continuous Frog Graham Round, Bob Graham Round and Fred Whitton Challenge.

The inspirational Andy Airey, from 3 Dads Walking (Andy Airey, Mike Palmer and Tim Owen), joins us having just completed a mammoth challenge to walk to all four parliaments in a mission to get suicide awareness on the national curriculum. The massive 600-mile walk has raised over £1,000,000 for suicide prevention charity Papyrus.

Record-breaking ultra runner and a founder of ‘The Green Runners’, a community of runners working towards a fitter planet.

Every ticket holder has the chance to win a pair of inov-8 TRAILFLY ULTRA G 280 running shoes. Prepare to have fun and be inspired, alongside an unmissable opportunity to get your hands on the perfect pair of shoes to take you on your own epic adventures. 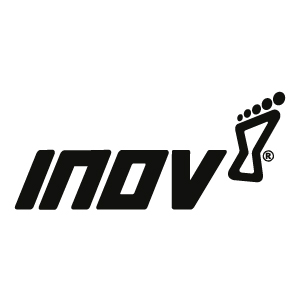