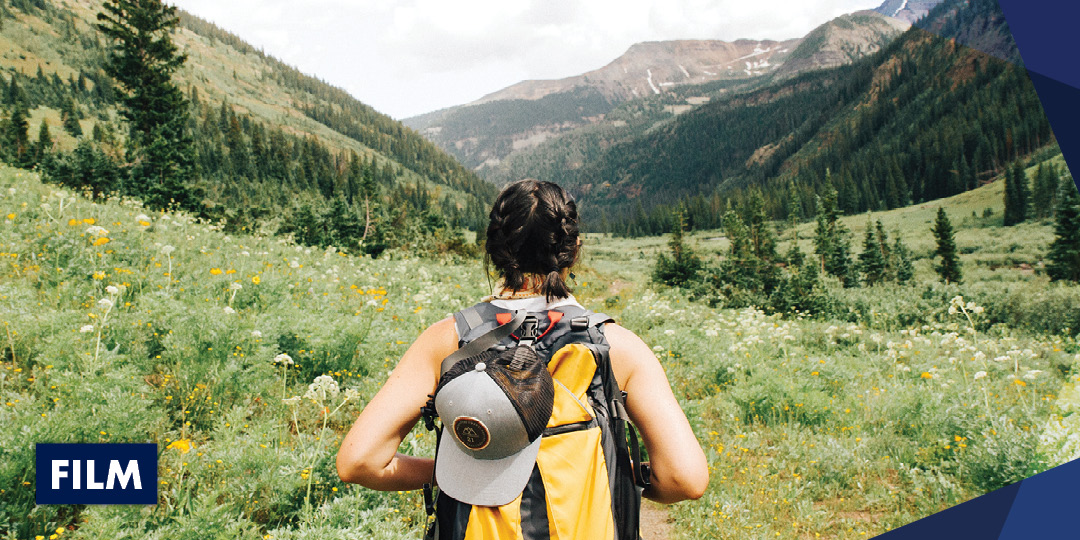 True exploration requires curiosity, courage and an eye for detail. We've got plenty, in this collection of short films.

Following the loss of his parents in Nepal's 2015 earthquake, Jay Macmillan returns to reconcile his trauma. Retracing their footsteps through the Langtang Valley, he forges relationships with grieving Langtangpa families and unearths universal powers of love, loss, and acceptance.

14 Days South: Over Sea and Land

Five eco-adventurers bikepacking across the UK, with a twist. They cross seas with waterbikes: Orkney to John o' Groats, and Land's End to the Isles of Scilly. They visit six National Parks, and meet environmental experts along the way to learn about what scalable climate solutions are available.

In 2008 Dustin Reynolds was hit by a drunk driver. As he lay on the road conscious, he debated the awful choice before him: live and be disabled, or die. Four years later, with no seafaring experience, he set sail in an attempt to become the first double amputee to sail solo around the world.

Six independent women come together for an epic voyage across one of the roughest seas on earth. Offering a refreshing new perspective to the viewer, whilst showing the reality of the ice melting on communities worldwide.