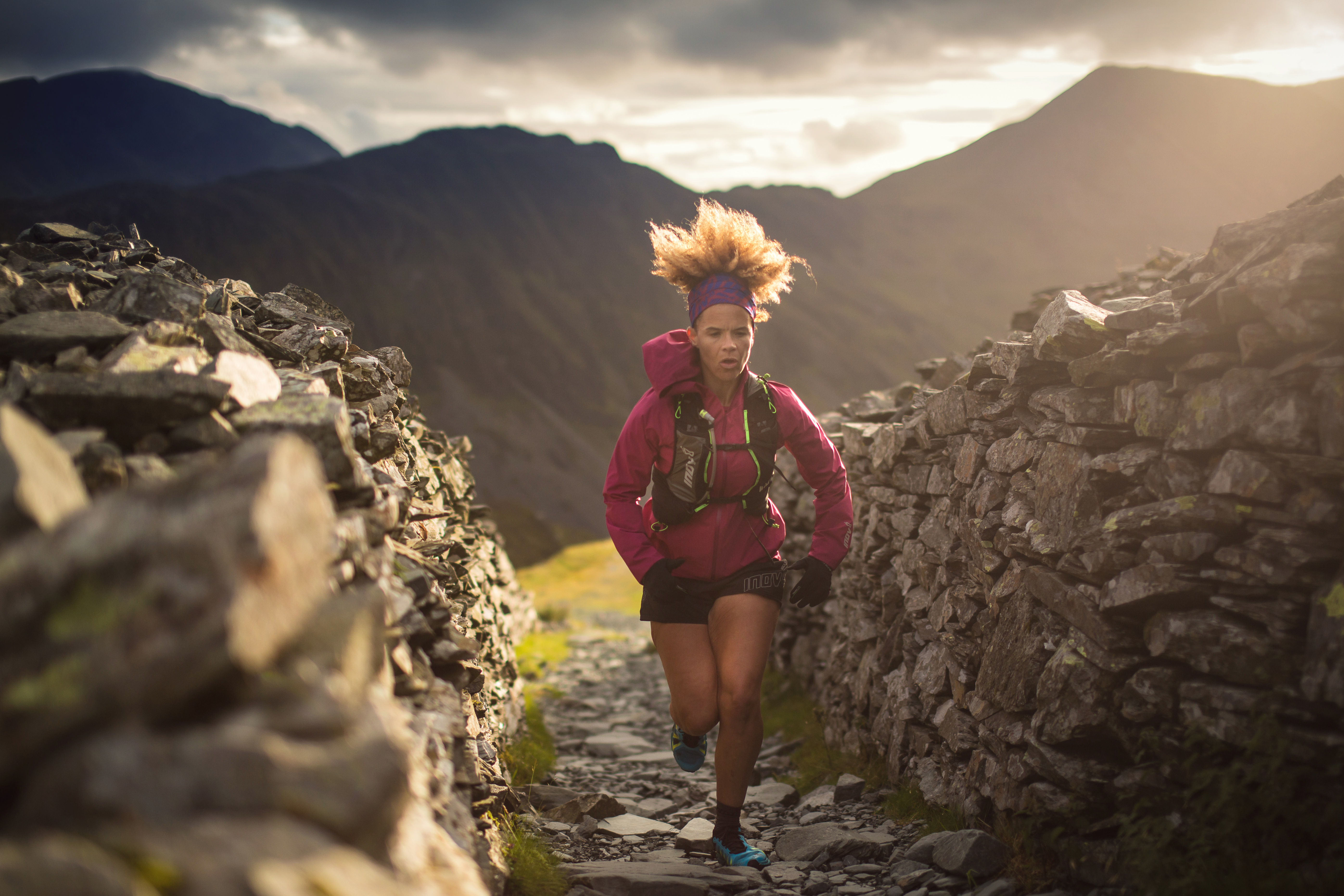 Join us for an evening of film and talks celebrating adventure from some of the most spectacular places on earth, brought to you by the team behind Kendal Mountain Festival. You’ll be guided through a curation of stories from across the globe, told by a unique collection of travellers, athletes, activists and creatives.

Plus hear from skilled long-distance runner and anti-racism campaigner, Sabrina Pace-Humphreys, who has taken part in many of the world’s most arduous and prestigious races.

The remarkable 42-year-old mother and grandmother took up running to improve her physical and mental health after the birth of her fourth child. Since then, Sabrina has run several gruelling races, such as the Marathon Des Sables through the Sahara Desert. After years taking part in runs all over the world, driven by her love of the sport, Sabrina Pace-Humphreys decided she wanted to share her passion with others.

Inspired by the Black Lives Matter movement and appalled by the murder of black runner, Ahmaud Arbery, Pace-Humphreys co-founded Black Trail Runners – a trail running community, campaign group and charity for black people interested in the sport. “The outdoors is a place of healing, a place to be at one with nature but visible and invisible barriers exist for people of colour. “It is so important that these walls are broken down, and access to the outdoors opened to more diverse communities. Representation in these spaces is crucial.”

We will also be speaking to Haroon Mota, founder of Muslim Hikers. A community which encourages Muslims to get into the world of the outdoors and champions diversity in the outdoor and adventure space. The group arrange hiking events across the UK for individuals to come together, explore more and have a great time along the way.

The evening will be hosted by the Kendal Mountain team.