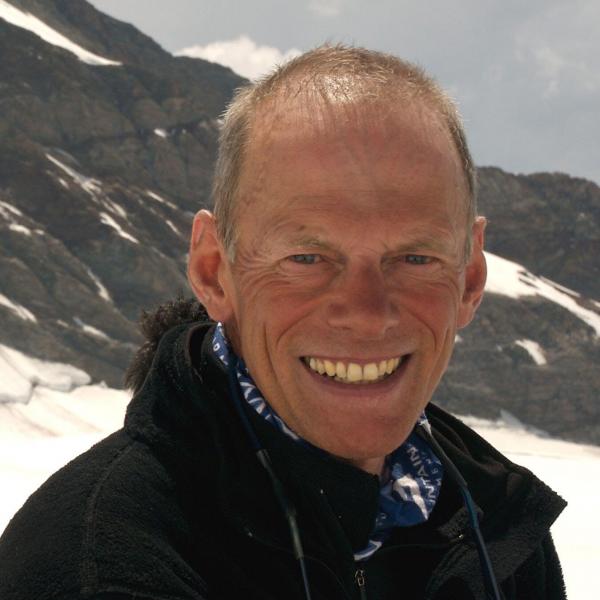 Brian Hall joins us on stage to recall the outrageous adventures of eleven of his climbing friends who risked, and too often lost, their lives to stand on some of the world’s highest peaks at a turning point in mountaineering history. The golden age of Himalayan mountaineering, from the mid 1970s to the ‘80s, brought forth a generation of radical young climbers. With tiny budgets and high ambitions they pioneered small scale, Alpine-style expeditions on mountains such as Jannu, Nuptse, Everest, and K2.

Climbing exploits worldwide led Brian Hall to become an internationally certified mountain guide who provides extreme location safety and rigging for the film industry. His numerous credits include the BAFTA award-winning film Touching the Void. Between 1980 and 2008, he co-directed the Kendal Mountain Film Festival of which he is a founder. Brian and his wife, Louise, divide their time between the UK’s Peak District and New Zealand’s Southern Alps.