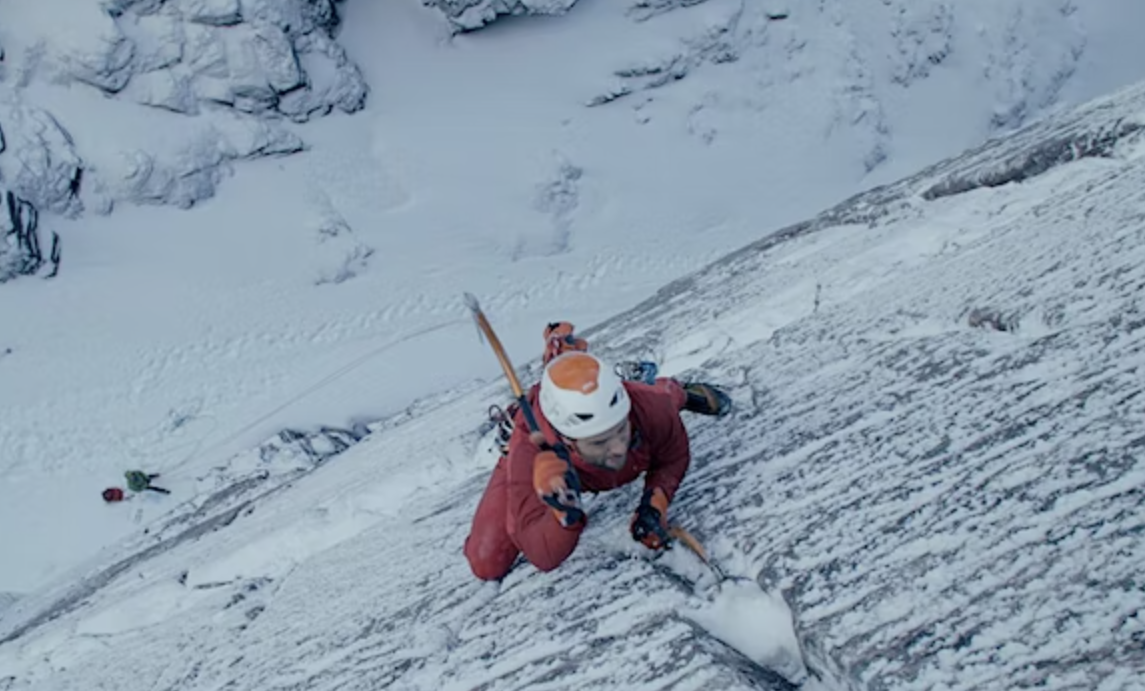 Brit Rock is coming to Kendal with a set of showstoppers. Join presenter Alastair Lee with special guests speakers and stars from the screen with a programme of incredible films representing the best of UK rock, ice and adventure stories.

Following top climbers Guy Robertson and Greg Boswell in their quest to seek out new winter lines in one of the toughest seasons in Scottish winter climbing history, watch the pair as they make first ascents of truly extraordinary features in some of the most impressive climbing arenas; An Teallach, Glen Coe, Ben Nevis, Craig Meagaidh, and the Cairngorms. Accompanying the gripping action watch interviews with Simon Richardson and Helen Rennard as they delve into the rich climbing history and explore what makes Scottish winter so special.

Watch the wild bunch of climbers, Jacob Cook, Bronwyn Hodgins, Angela Vanwiemeersch, Kelsey Watts and Zack Goldberg-Poch, along with professional filmmaker Jaron Pham, as they take on a modern day expedition in Greenland kayaking 450km to access 'Sanderson's Hope', an 800m wall rising straight from the Arctic Ocean. As the perfect venue for a futuristic big wall free climb it has never seen a free ascent - and this group intends to be the first! This is a stunning journey mixing the human with the spectacular in a groundbreaking adventure.