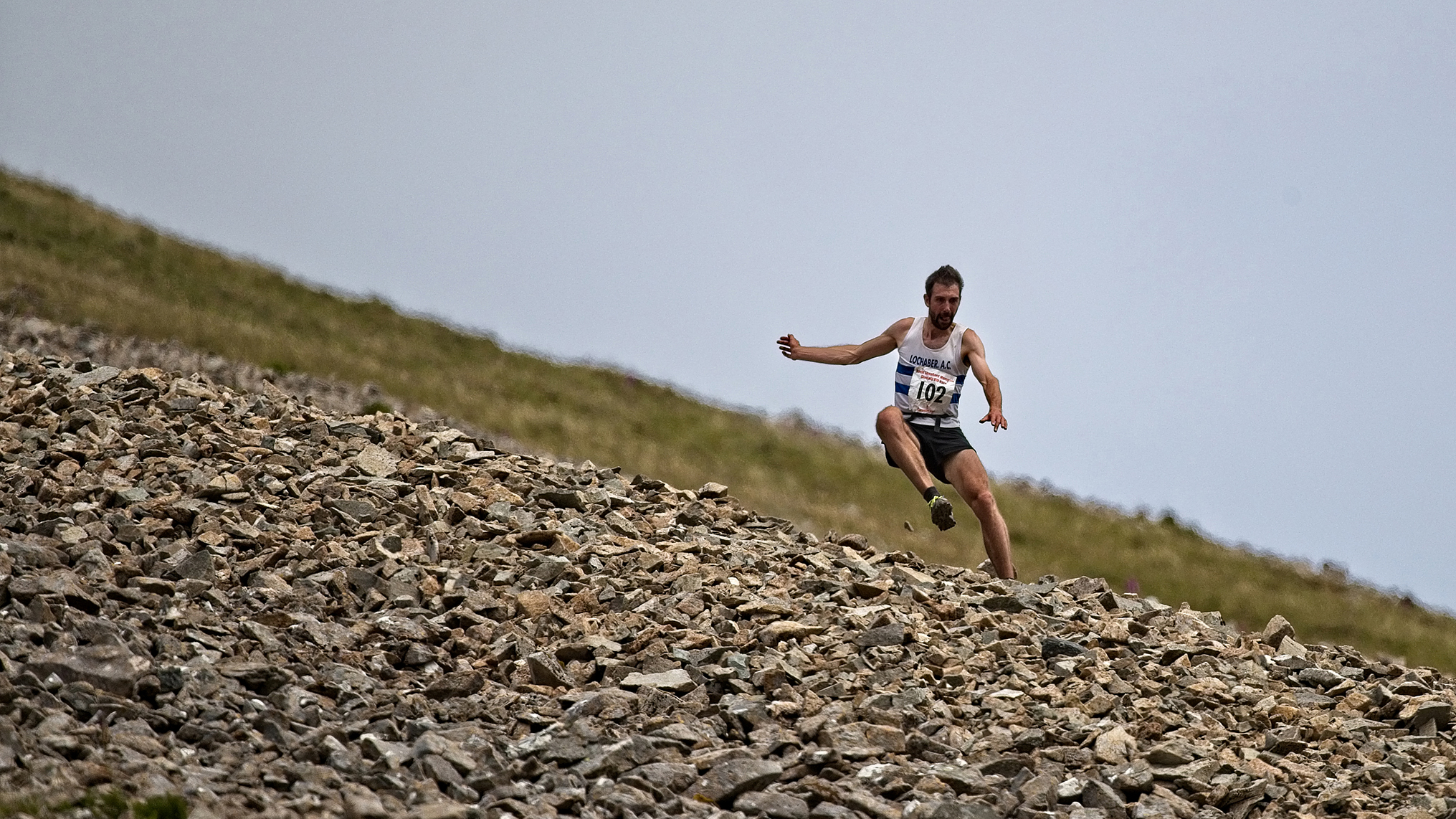 Join us for a celebration of running and community with the biggest names in the world of fell, mountain, trail and road. Whether you’re heading out for your first run, doing the ‘couch to 5k’ or a seasoned racer, come and see one of the Festivals most exciting events and hear epic tales from the people bringing together and setting records for the hardest and most inspiring routes across the globe.

Finlay Wild - as British Fell Running Champion, Finley is a legend with a long list of running accolades. His achievements include winning three races in the British Championships, breaking the 34 year old record for the Buckden Pike race and beating the brutal Seven Sevens record in the Mourne Mountains.

Renee McGregor - sports dietitian and author of 'More Fuel You' and ‘The Female Athlete Training Diary’ Renee will be joining us to discuss athlete health and performance, and her own running journey as she currently trains for a 250km ultra.

Trina Dawkins - Trina is a social butterfly for all things running. She is a member of inclusive running clubs, Out Runners and Black Trail Runners, and channels her running to help her cope with grief. Join us for a thought provoking conversation on the meditative benefits of running and the power of inclusion and participation.

Lauren Munro-Bennett - Lauren is a running, triathlon and open water swimming coach driven to make these sports more accessible. She also started guiding individuals with visual impairments in triathlons; is an ambassador for TrashFree Trails and a committed ‘plogger'; and this year finished 5th in the Lakeland Classics - a challenging series of the longest and toughest Lake District fell races.

Plus, we'll be joined by Martin Stone, who was instrumental in coordinating Jack Kuenzle's Bob Graham record attempt - bringing together a team of local fell runners to support Jack's mind boggling record! A number of the support runners will be joining us including Nic Jackson, Billy Cartwright and Matthew Atkinson of Keswick AC, and Helm Hill Runners Kirk Wadsworth and his son Noah - who is just 14.