Sophie Pavelle - Forget Me Not: Finding the forgotten species of climate-change Britain. 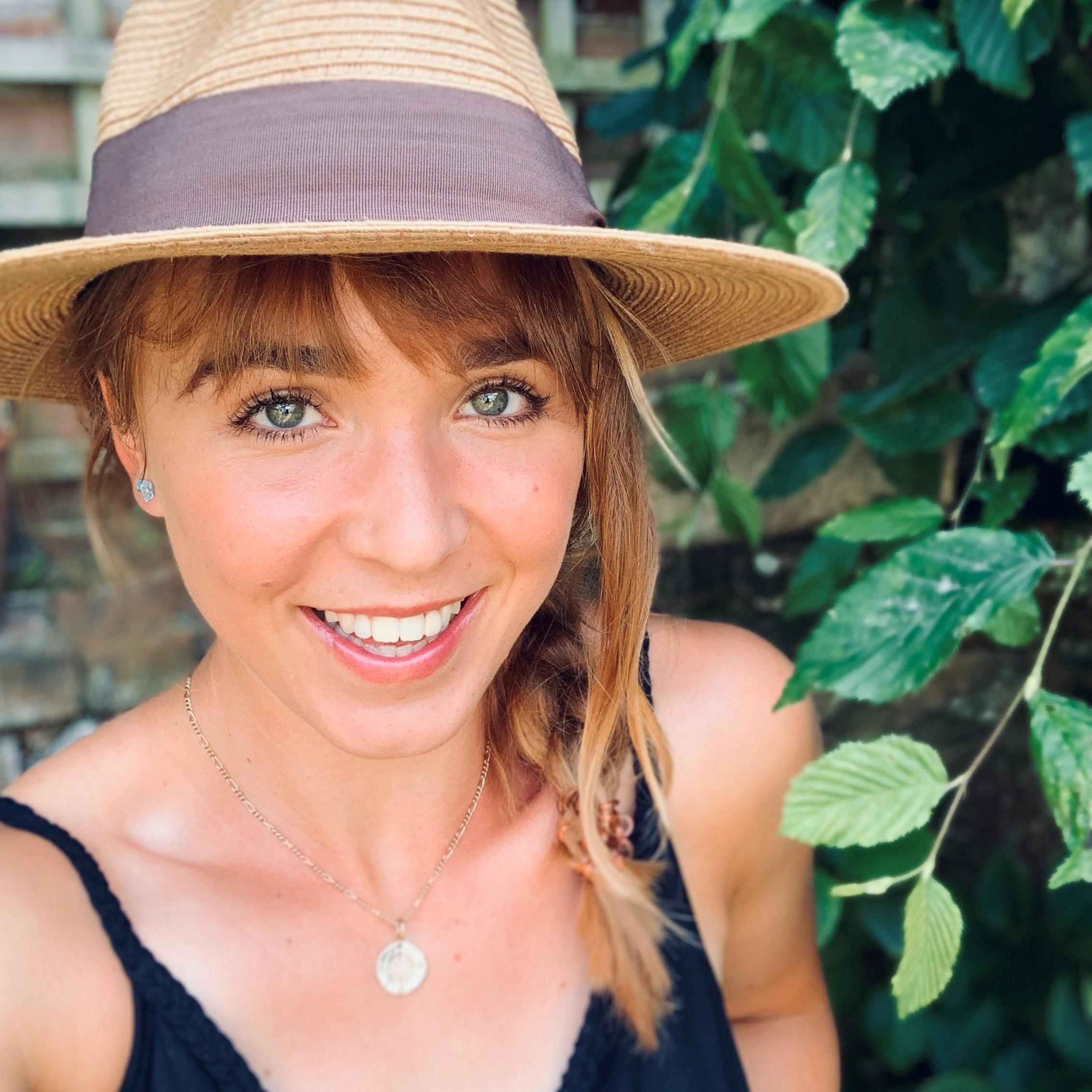 Join Sophie Pavelle on a low-carbon journey around Britain in search of ten animals and habitats threatened by climate change in the 21st century.

Sophie Pavelle is a writer, presenter and science communicator, and like many of the millennial generation, she’s determined to demand action on climate change.

Sophie joins us on stage to describe the trips she took to see ten of the UK’s rare species first-hand: species that could disappear entirely by 2050 and be forgotten by the end of the century if their habitats continue to decline at their current rate. She also makes the journey a low-carbon one, including travelling the length of Britain on foot, by bicycle, by kayak, and in lots of trains. Sophie's message is a clarion call but it is hopeful. Sophie wants us to better understand these species, from the harbour porpoise and grey long-eared bat, to the Atlantic salmon and the mountain hare

Sophie Pavelle's book Forget Me Not will be available to purchase at the Festival book store over the Festival weekend.

'Vibrant and vital. The trials of ten treasured species that we can't afford to fail. A biological romp with a real mission.' - Chris Packham.