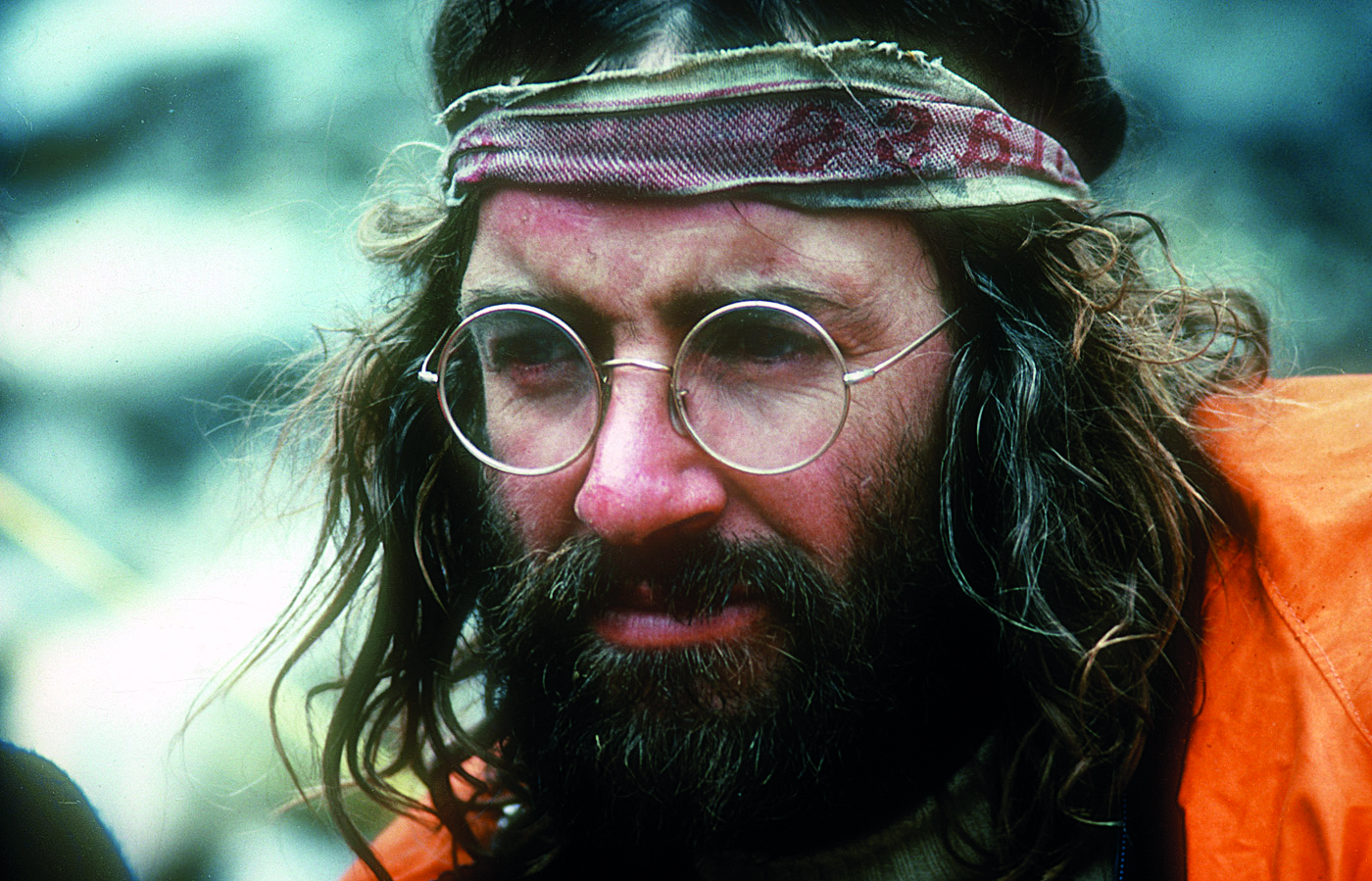 Last year, the climbing community lost one of its giants. Doug Scott, who pretty much defined the term 'a climber's climber', passed away in December.

Doug’s climbing achievements were legendary. He was the first Briton to climb Everest by the South West Face, with Dougal Haston. He made notable ascents of Changabang, Kangchenjunga, Nuptse, Shishapangma, and the Ogre where he broke both legs abseiling from the summit.

In over 45 expeditions to the high mountains of Asia, he made 40 first ascents. After the siege tactics of the 1970s, Doug was a leading advocate of alpine-style expeditions and in recognition was awarded the Piolet D’Or Lifetime Achievement Award.

In addition to his climbing achievements, Doug set up Community Action Nepal (CAN) to improve the standard of living in Himalayan communities and give something back to the people who had helped him to achieve his mountaineering goals. Doug identified the need to improve the working practices of expedition porters, and their lack of health facilities and educational opportunities.  Over the years CAN has supported tens of thousands of people in Nepal through constructing over 50 schools, health posts, and community development projects.

Our tribute to Doug’s life will feature those who knew him from his early days with Nottingham Climbers Club, through his development into big wall climbing and subsequent high-mountain expeditions, and of course his work and influence through CAN. With Andy Perkins at the helm we’ll hear Guy Lee, Tut Braithwaite, Andy Parkin, Victor Saunders, and Chris Bonington recount Doug’s unmatched contributions to mountaineering and the people of Nepal.

This is a free event (non-ticketed) and is open to everyone who would like to help remember Doug. Although please be aware that seating for this event is limited so you may wish to arrive early to secure your space.
Doors will be open from 6:15pm and we will start at 6:30pm, finishing around 8:00pm.
We will also be collecting donations for CAN, and you will be able to donate via card readers.