14 Peaks: Nothing Is Impossible European Premiere Feature Film and Q&A with Nims Purja 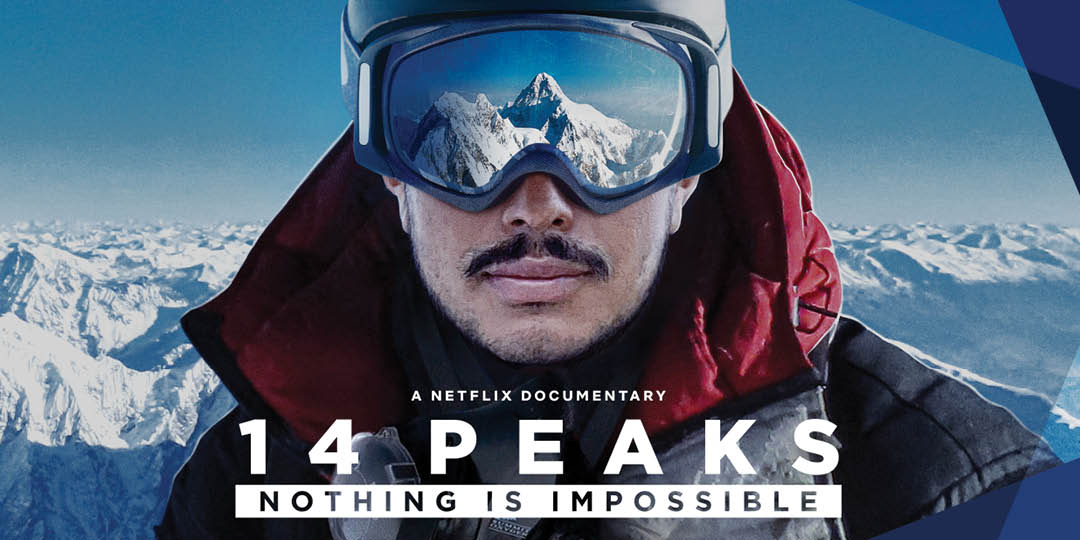 We're delighted to welcome to the stage fearless Nepali mountaineer Nimsdai Purja, to share the European Premiere of this Netflix documentary '14 Peaks: Nothing is Impossible'.

This feature film follows 'Nims' on his seemingly impossible quest to summit all 14 of the world’s 8,000-meter peaks in seven months.

This screening will be followed by a Q&A with Nirmal “Nims” Purja and the film director, Torquil Jones.

Doors will open 30 minutes prior to the session start time. This session will run for two hours.