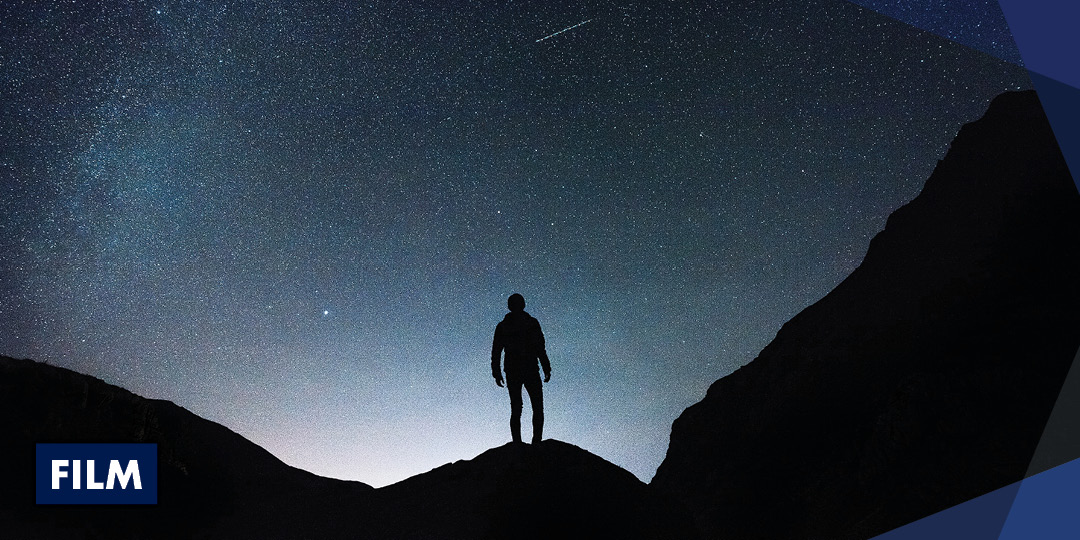 We introduced Outside Thinkers to allow us to play with what Kendal Mountain Festival could programme, and introduce you to films we loved, found challenging and provocative within the outdoor world. We hope these stories will encourage you to think outside the box a little, and toy with your perspective on the world.

BROADBOTTOM ALLOTMENTS (2020)
Local allotments give a small glimmer of hope, purpose and stability in a time of worldwide crisis. This short film explores people's connection to their allotment, nature and sustainability as well as a place to escape the pressures of the 'new normal' way of living.
Dir: David Roscoe-Rutter & Helen Roscoe-Rutter
United Kingdom, 11'

THE LAST ENGLISH POACHER
Brian Tovey lives in a rural village in England where he continues the poaching tradition handed down to him by his father and grandfather. He takes us on his illicit hunts, telling us how they will continue on at the risk of imprisonment. This is an elegy to England's lesser know rural history.
Dir: Emma Crome, Peter Emery
United Kingdom, 16'

ATHENA SKATES
A crew of young female roller skaters are fighting for space in their city: Athens, Greece. They show us why finding a way to do what you love, despite the challenges, matters now more than ever.
Dir: Elliott Gonzo
United Kingdom, 07'

RUNNING FREE
When the 'Calais Jungle' closed in October 2016 the French Government relocated 6,000 refugees to temporary accommodation throughout France. In one accommodation centre in Saint-Léger-la-Montagne, the refugees found unlikely solace in the local running club. This is their story
Dir: Owen Cant
United Kingdom, 09'

ÃGUILAS/EAGLES
Along the scorching southern desert border in Arizona, it is estimated that only one out of every five missing migrants are ever found. This film is the story of one group of searchers, the Aguilas del Desierto, themselves largely immigrant Latinos. Once a month these volunteers set out to recover missing loved ones.
Dir: Kristy Guevara-Flanagan & Maite Zubiaurre
United States, 14'

FREEDOM SWIMMER
When there is no choice left. A father's story of his perilous swim from China to Hong Kong during the Cultural Revolution.
Dir: Olivia Martin-McGuire
United Kingdom, 15'

WILD
Maite Sánchez decides to make a life change and leaves the city behind to enter a life in the mountains, a life where survival, self-sufficiency, and self-consumption prevails. She became the rancher of the last wild cow, the Betizú, a breed that is almost in extinction.
Dir: Raúl González
Spain, 06'

LET THINGS ROT
Everything must rot someday, so if we learn to let things rot we learn how to live and how to die. This is a short film that shows how much we can learn just in a little place of forest, down in the south of Chile.
Dir: Mateo Barrenengoa
Chile, 08