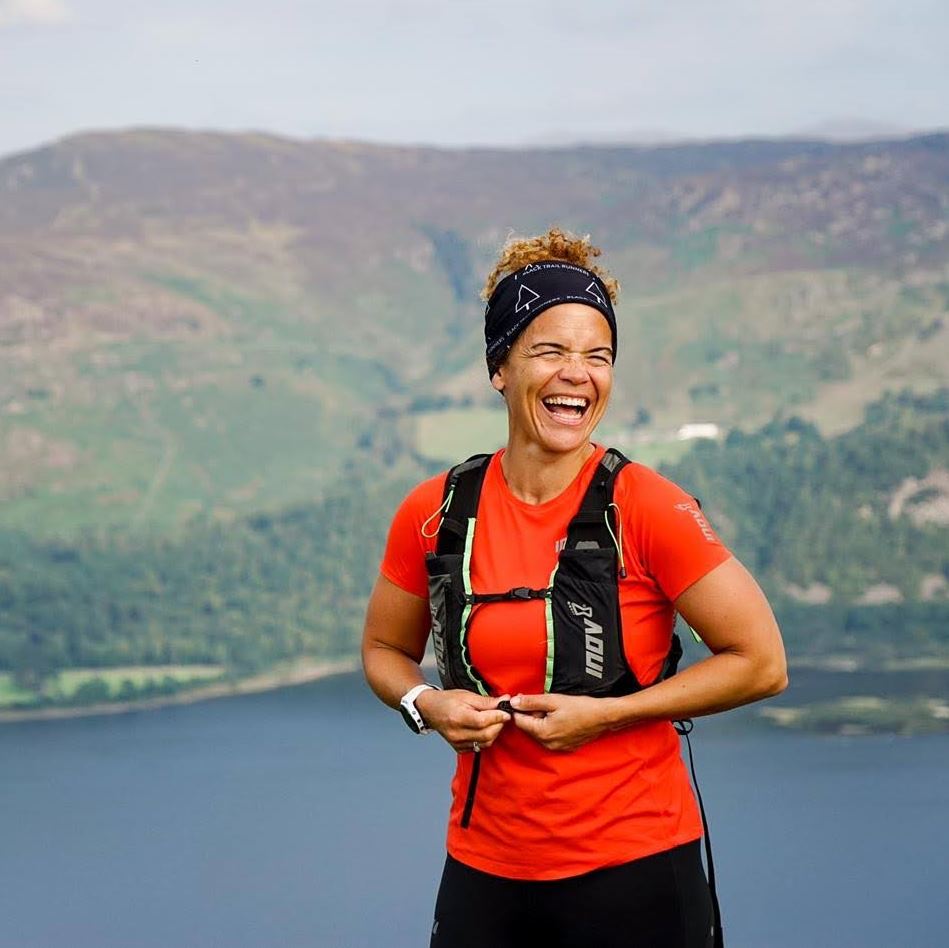 Sabrina Pace-Humphreys joins us on stage to share her story; a tale of triumph: of grit and determination, of hope over despair.

Sabrina is an award-winning businesswoman, an ultrarunner, a social justice activist and a recovering alcoholic, a mother of four and grandmother of three.

She is a mixed-race woman, racialised as Black - the product of a union between a white Scottish roman catholic woman and a Black church of England man.

When she was two, her parents separated and Sabrina, her mother and her white-presenting younger sister moved to a small market town where no-one looked like her. From as young as she can remember, she was the subject of verbal and physical racist abuse.

Poignant and eye-opening, Sabrina reveals how she got from there to here: about growing up in a home, a school and a town where no-one looked like her and her subsequent struggle to understand and find her identity; about her lived experience of rural racism; about becoming a teenage mother and her determination to break that stereotype; about her battle with alcoholism and her mental health; about how running saved her life; and ultimately about how someone can not only survive but thrive in spite of their past.

In July 2020 she co-founded the fast-growing community and campaigning charity, Black Trail Runners, and is also a well-known ultra-marathon runner. She finished the 'toughest footrace on earth', a 250km multi-stage marathon across the Sahara Desert known as the Marathon des Sables, as tenth UK woman!

'Equal parts illuminating, insightful, inspiring and intimate. Sabrina has given us a gift here, in her vulnerability and willingness to tell her story with such openness.' - Jeffrey Boakye