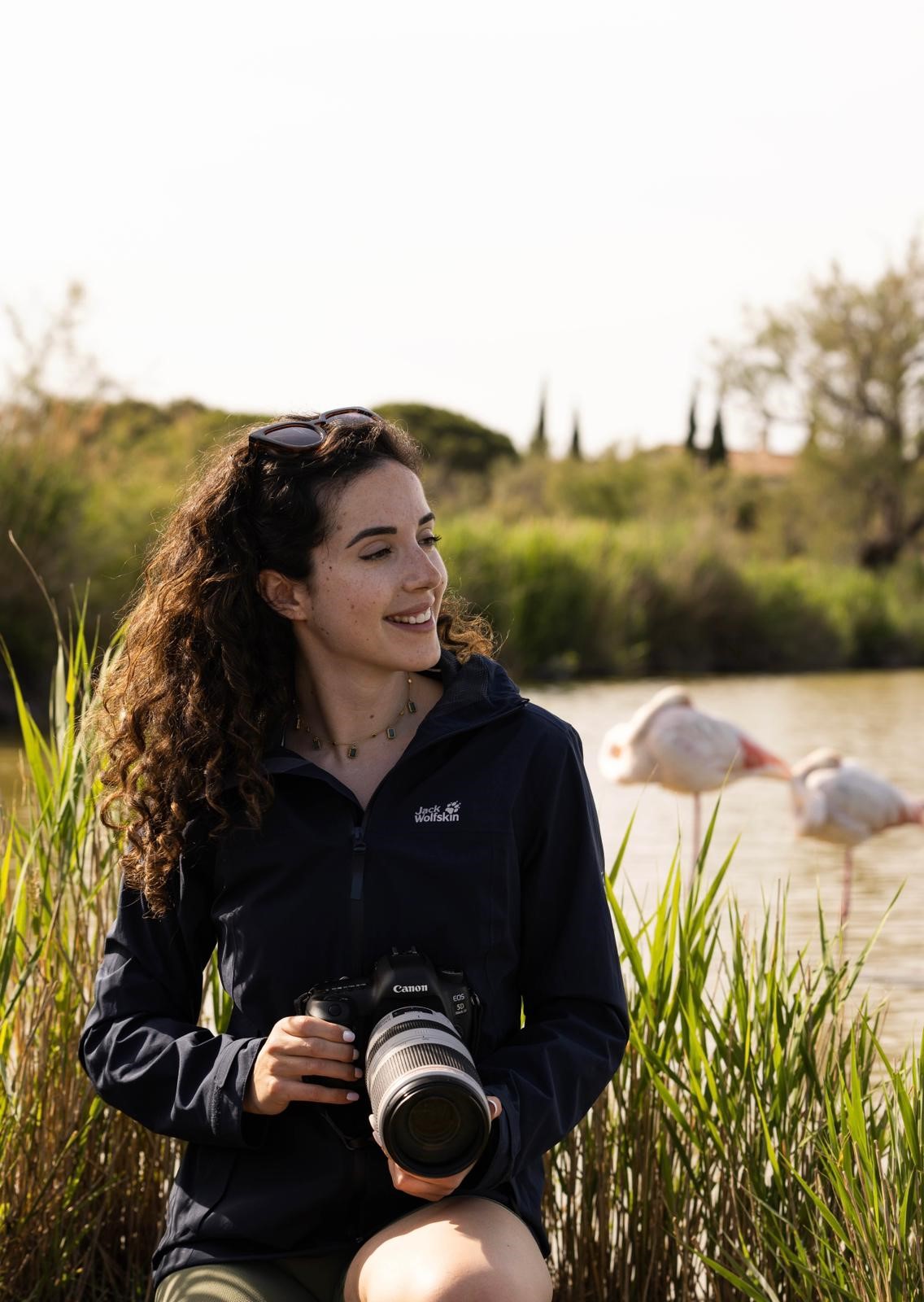 Jack Wolfskin and WaterBear are delighted to present a session around wildlife activism including film screenings followed by a conversation on the power of storytelling in environmental filmmaking with special guest, award-winning wildlife filmmaker and zoologist Roxy Furman. The screenings will include Roxy’s recent films ‘Swimming with Giants’ and 'Voices of the Forest' documenting the lives of the endangered whale shark and Geoffrey's spider monkey. Delving into the relationship between ecotourism and wildlife, Roxy offers an intimate portrait of these iconic animals in their natural habitat. Alongside Roxy’s films, there will be two screenings of WaterBear Originals ‘A Wild Education’ and ‘Every Living Thing: Wolves’, each offering profoundly hopeful insights as to how we can protect landscapes, wildlife and communities most at risk.

Jack Wolfskin is committed to sustainability and focuses on educating and inspiring all people to Live to Discover and take responsibility for the wellbeing of our planet whether it’s through a local adventure or a trip to a remote destination. Jack Wolfskin recently became a Founding Partner of WaterBear Network. Through impact-led storytelling, the free streaming platform dedicated to the future of our planet, WaterBear supports Jack Wolfskin in raising global awareness of the preservation, restoration, and expansion of wild lands, wild animals, and wild plants.

The films in this session include:

Swimming with Giants by Roxy Furman
Roxy Furman travels to the Yucatan Peninsula of Mexico, to learn more about the impact of ecotourism on the largest fish in the ocean, the whale shark.

Voices of the Forest by Roxy Furman
Voices of the Forest explores the research of scientist Dr Anja Hutschenreiter, in which she records the vocalisations of spider monkeys deep in the heart of the Mexican jungle, in order to determine whether humans and wildlife are able to co-exist. This is a conservation story that provides hope for the relationship between humans and spider monkeys in our rapidly-changing world.

Every Living thing: Wolves
Created and produced by True Life Story for WaterBear, this uncut version of the WaterBear Network Original showcases the importance of wolves in rewilding our world. Wolves is an episode in a WaterBear Original series titled 'Every Living Thing' and this full series can be viewed for free on WaterBear Network globally. WaterBear Network is excited to be collaborating with Jack Wolfskin in order to create a new branded version of this episode with new content and a new voice over. This new branded version will be released publicly in December 2022 and will further support the outdoor equipment and apparel brand’s mission and commitment to the preservation, restoration, and expansion of wild lands, wild animals, and wild plants globally.

This exclusive WaterBear Original is about the extraordinary journey of a family living deep in the wild of the Carpathian Mountains. This truly inspirational story follows a unique family and their relationship with their home and environment. Alongside their ongoing work in protecting the local biodiversity through their successful reintroduction of wildlife, we see through their eyes into the awe-inspiring world that they have created.

The speakers include Roxy Furman, Dennis Woodall from JackWolfskin and Tom Noble-Sabokbar and James Trusler from WaterBear.

Presented by Jack Wolfskin in partnership with WaterBear.