Paul Pritchard - The Mountain Path: A Climber's Journey Through Life and Death 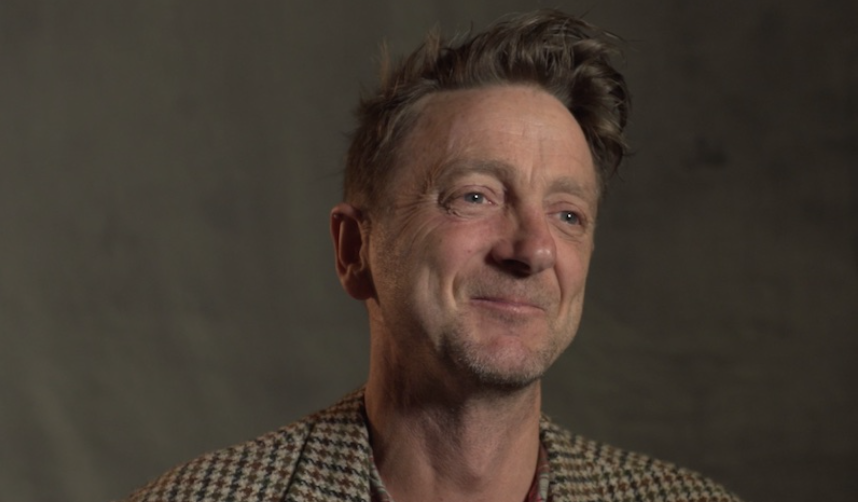 In 1998, Paul Pritchard was struck on the head by a falling rock as he climbed a sea stack in Tasmania. Close to death, Pritchard kept himself going with a promise that he would ‘at least attempt to live’.

He joins us in Kendal to share his story - an adventure tale like no other, an exploration of a healing brain, a journey into philosophy and psychology, a test of will and a triumph of hope.

Paul will be in conversation with Rachael Crewesmith.

Paul's book 'The Mountain Path: A Climber's Journey Through Life and Death' will be available to purchase at the Festival book store over the Festival weekend.

'Out of a soup of pain and fears, a person clear about what really matters has surfaced.' – Johnny Dawes

Paul Pritchard is an award-winning author and one of the UK’s most visionary and accomplished climbers.

'Thoughtful, irreverent and oh, so eloquent, Paul Pritchard has shown us once again that he is unafraid of the feel of the burning light. In The Mountain Path he is our guide, patiently leading us through fear, exhilaration, pain, and finally, to a place that feels like gratitude.' - Bernadette McDonald, multi-award-winning author of Freedom Climbers and Art of Freedom