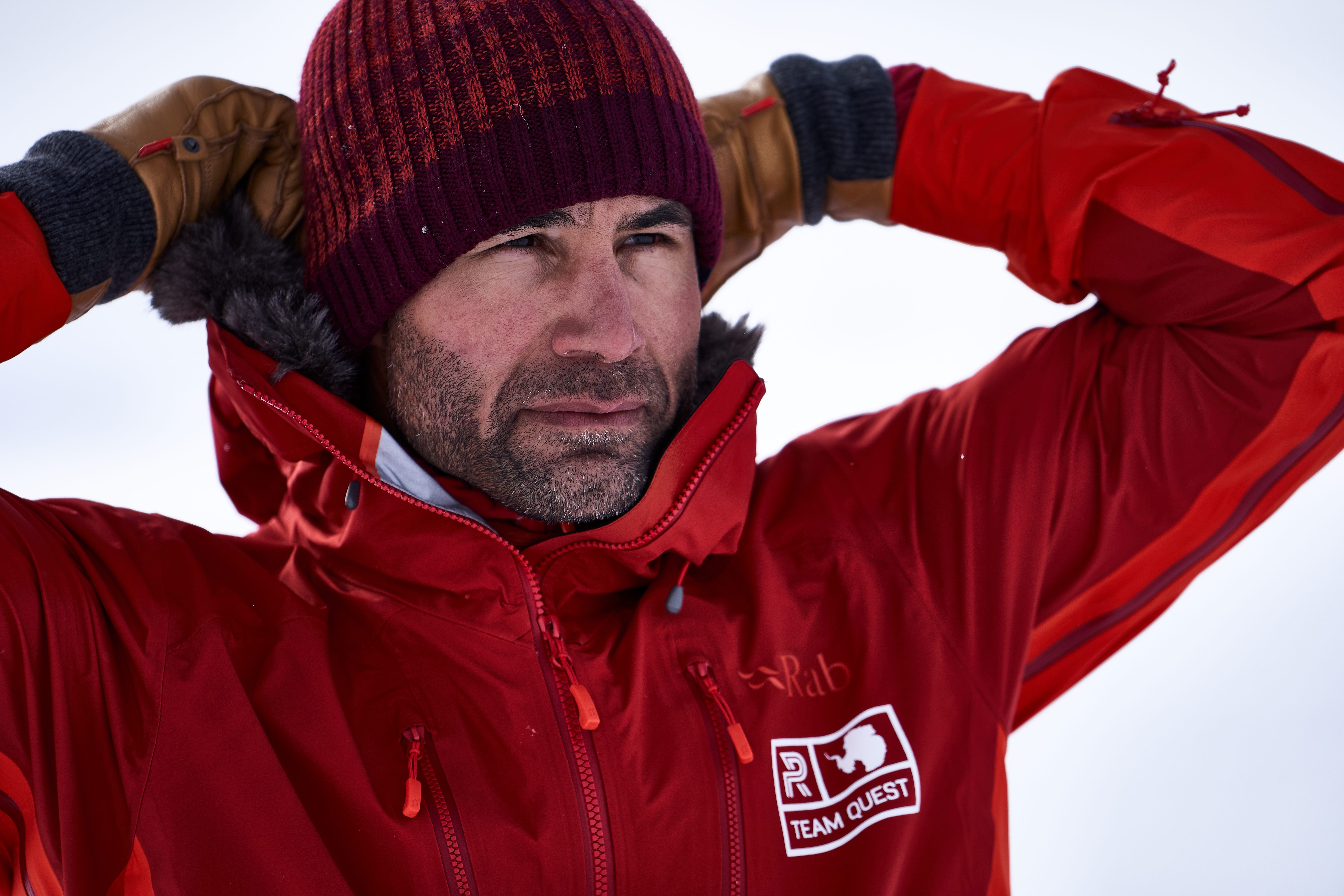 Alongside the collection of adventure films, will be a talk from the inspiring Richard Parks - a former Wales international rugby union player turned Extreme Environment Athlete who made history by becoming the first person to climb the highest summit on each of the world’s continents and stand on all three poles – South Pole, North Pole and Everest summit – in the same year. An incredible feat, achieved within seven record-setting months.

The evening will be hosted by Kendal Mountain Production Coordinator Emily Davis.