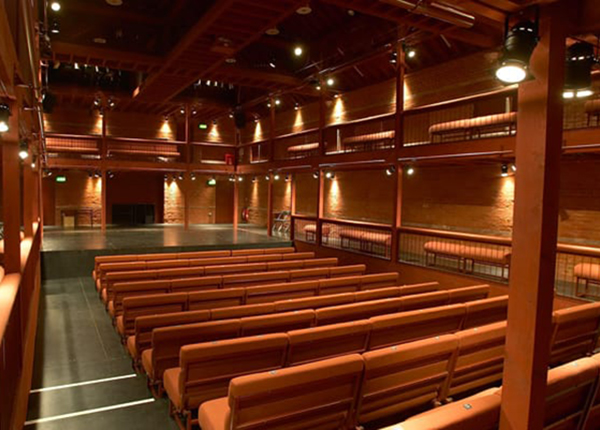 The Kendal Mountain Tour is heading to The North Wall. Get ready for an evening of film and talks celebrating adventure from some of the most spectacular places on earth! You’ll be guided through a curation of stories from across the globe, told by a unique collection of travellers, athletes, activists and creatives.

Alongside the collection of adventure films, will be a talk from Olympic gold medal winner Helen Glover. After taking up rowing just four years before the London 2012 Olympics, Helen Glover (alongside Heather Stanning) won Team GB’s first gold, becoming Britain’s first female rowers to win an Olympic title. A feat which they repeated four years later, after a 50-race winning streak. After stepping away from rowing to have three children, Helen returned to the team in 2021 with the goal of being the first mother to compete for the GB Rowing Team. Helen has a passion for adventure, and has since used her fitness and strength to develop skills in kayaking, mountaineering plus attempting to combine the above with motherhood! As an athlete and Cotswold Outdoor Ambassador, Helen is passionate about the physical and psychological investment required to take on a big challenge.

The event will be hosted by the Kendal Mountain Festival team with prizes to be won from the Tour partner Cotstwold Outdoor.