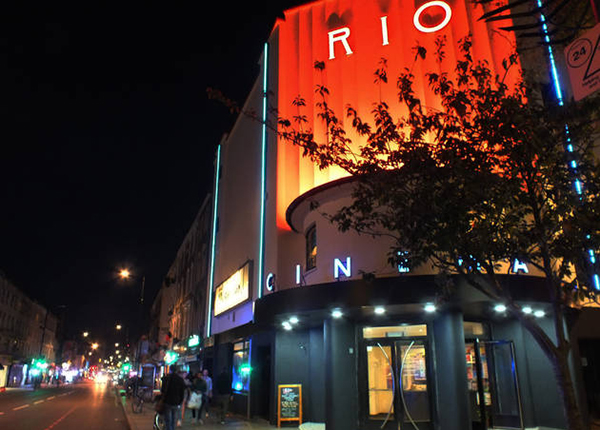 Alongside the collection of adventure films, will be a talk from around the world cyclist Stephen Fabes. From battling the arid deserts of Syria and Afghanistan to being detained in China on suspicion of espionage, Dr Stephen Fabes had a dramatic journey as he travelled 53,568 miles across 75 different countries over six years. He now encourages others to take on big adventures.

We will also be joined for a short talk by members of local community group Clmbxr. This is a community of Clmbxrs with different levels of experience, empowering each other through the sport of climbing. Formed early 2019, by sports-enthusiast, explorer and trouble-maker Rotimi, as an alternative to his repetitive gym routine. Clmbxr has grown from a Whatsapp group to a community of over 100 exploring different climbing walls across London.

The evening will be hosted by Channel 4 News news anchor and reporter Keme Nzerem.